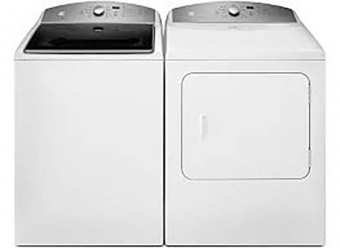 Energy efficiency regulations are widely recognized as one of the most economically sound approaches to combating climate change.  The regulations introduced in Canada came after a six-month period during which Canadians had the opportunity to share their views on the changes.  CNW News reported that the changes originated from a previous commitment between Canada and the United States to increase “regulatory transparency” between the two countries.

As a result of the changes to Canada’s energy efficiency standards, citizens will save an estimated $1.8 billion dollars by 2030 while reducing greenhouse gas emissions by over 0.5 megatonnes.

Various cities in the United States are also implementing energy efficiency measures with many focusing their attention on families in need.  One such initiative is Illinois’ Future Energy Jobs Bill, which focuses on improving the level of accessibility to affordable energy within lower income housing residences.  Intended to improve the living conditions of residents through energy efficiency initiatives and safety measures, the bill encourages homeowners and landlords to update appliances, windows, etc.

Communities in Los Angeles are experiencing increased accessibility to solar energy through organizations with mandates to provide solar to low-income families.  A previously untapped segment of the market, the installation of solar energy panels on the roofs of low-income homes not only reduces the energy costs for the residents but also provides opportunities for work.  As Melanie Santiago-Mosier of Vote Solar told CBC News, “the solar industry employs almost 210,000 people across the country.  That’s more people than the coal industry.”