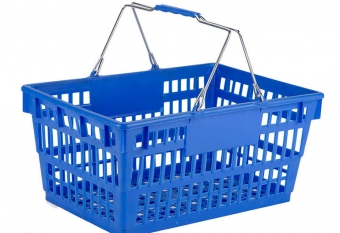 When companies think about reducing their environmental impact, they are realizing that although facility operations are a big part of the equation, they also have to consider that cutting emissions can come as a result of how their products are used once they are sold. This is according to business and investment experts.

Essentially, this means that those who are responsible for purchasing are in a powerful position. They can change the way suppliers behave, and thus influence the future of our planet. Global disclosure systems reveal that supplier’s helped reduce greenhouse gas emissions by over 400m tonnes last year (2016), saving them billions in the process. Energy analysts say this is double the amount of savings achieved in 2015.

Officials with the global disclosure platform, CDP have stated their research shows that top projects by savings can be connected to energy efficiency and involved a payback of just a few years. Even with these positive results, many suppliers aren’t capitalizing on opportunities to save. This is expected to change though, due to growing pressure to reduce emissions as supply chains become recognized for what some sustainability experts call a “startling output” of GHG. Some estimates put the average at four to five times a company’s direct emissions output.

Environmentalists are suggesting that regulations are not the only factor that will influence the move towards more responsible output. As documented by publications such as Science Daily, and the Bulletin of the American Meteorological Society, businesses will soon face disruption from extreme weather, water shortages, and other climate fluctuations that will force them to do things differently.

Marketing agencies have also weighed in on the issue. Some suggest that a large percentage of consumers will soon be unwilling to support brands that aren’t at least trying to take steps to become less carbon dependent.