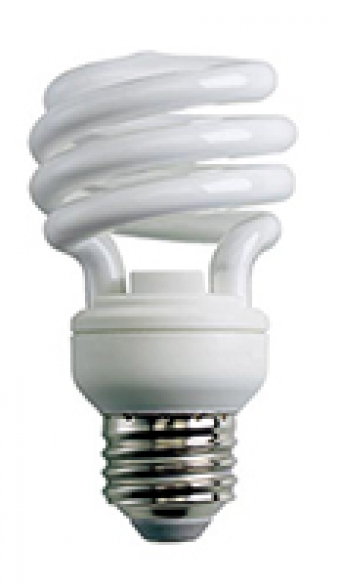 Not long ago, many people thought cutting carbon dioxide emissions was synonymous with losing money. The idea of focusing on carbon reductions was thought to be just way too expensive. Now more business executives and industry leaders are discovering that they can in fact increase competitiveness by cutting emissions.

Since the industrial sector uses more energy than any other sector of the economy, the Alliance for Industrial Efficiency (AIE) started ranking U.S states by their ability to cut carbon emissions through industrial energy efficiency. Last fall a report by the AIE indicated that manufacturing; construction, agriculture, and mining industries could experience a significant savings by investing in energy-efficient technologies. Here’s what Jennifer Kefer who is the AIE executive director had to say at the time: “With this analysis, we have exposed the myth that clean energy and manufacturing competitiveness are in conflict.”

As an example, the AIE report listed Ohio industry as the largest consumer of energy. After examining their industrial base, the conclusion was that Ohio could save more than 15 million megawatt hours of electricity annually with energy efficiency measures. This would save manufacturers in the state over 12 billion dollars (collectively) in energy purchases by the year 2030.

Ohio based automotive supplier, Nissin Brake Ohio Inc. decided to invest in energy-saving projects starting back in 2008 and report that they have saved more than 800-kilowatt hours per year, which so far has translated into millions in energy savings.

As a matter of interest, the top ten states, which were ranked by their potential to cut carbon emissions, included Texas, Ohio, Illinois, Indiana, Pennsylvania, Kentucky, Michigan, California, Georgia and Alabama. Nationally speaking, energy-efficiency technologies could reduce close to 200 tons of carbon dioxide and almost 300 billion in utility expenses.

The idea of ranking states and having business stop and think about energy efficiency is spreading. Just a few months ago, India’s policy maker Niti Aayog announced it would soon rank states on the basis of energy efficiency. Senior government officials say the ranking system, which will be called, State Energy Efficiency Scorecard, should be a good way to motivate states to “compete for the top slot” by improving their energy efficiency in significant ways. While both officials in the United States and India suggest that ranking can only advance the use of energy efficient technologies, they agree that this should not be seen as a competition, but as a sign that smart investment, saving money and saving the environment is the way to succeed today.